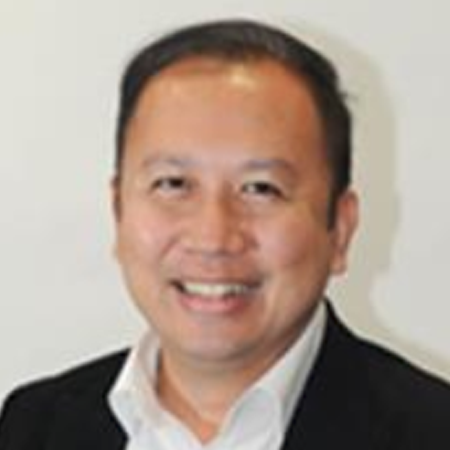 With a BEng from Chulalongkorn University, he won a British Government Scholarship to study MSc in Communications and Signal Processing at Imperial College London, then PhD in medical 3D reconstruction/modelling, also at Imperial College.

He later worked as a Postdoc at Imperial College on the development of a novel 3D reconstruction methods from X-ray images, partly supported by then the UK Home Office’s Police Scientific Development Branch. His work can be applied to both security applications, e.g. airport weapon and bomb scanning, and medical applications, e.g. 3D organ reconstruction. His doctoral and postdoc work is patented by Imperial College.

With extensive expertise in 3D computer vision and biomedical engineering, in 2000, he joined Brunel University London as a Lecturer in Virtual Reality and Computer Vision. He received the Brunel Research Initiative Enterprise Fund Award there.

In 2004, he took up a Lectureship in Biomedical Engineering/Cybernetics at University of Reading, UK...